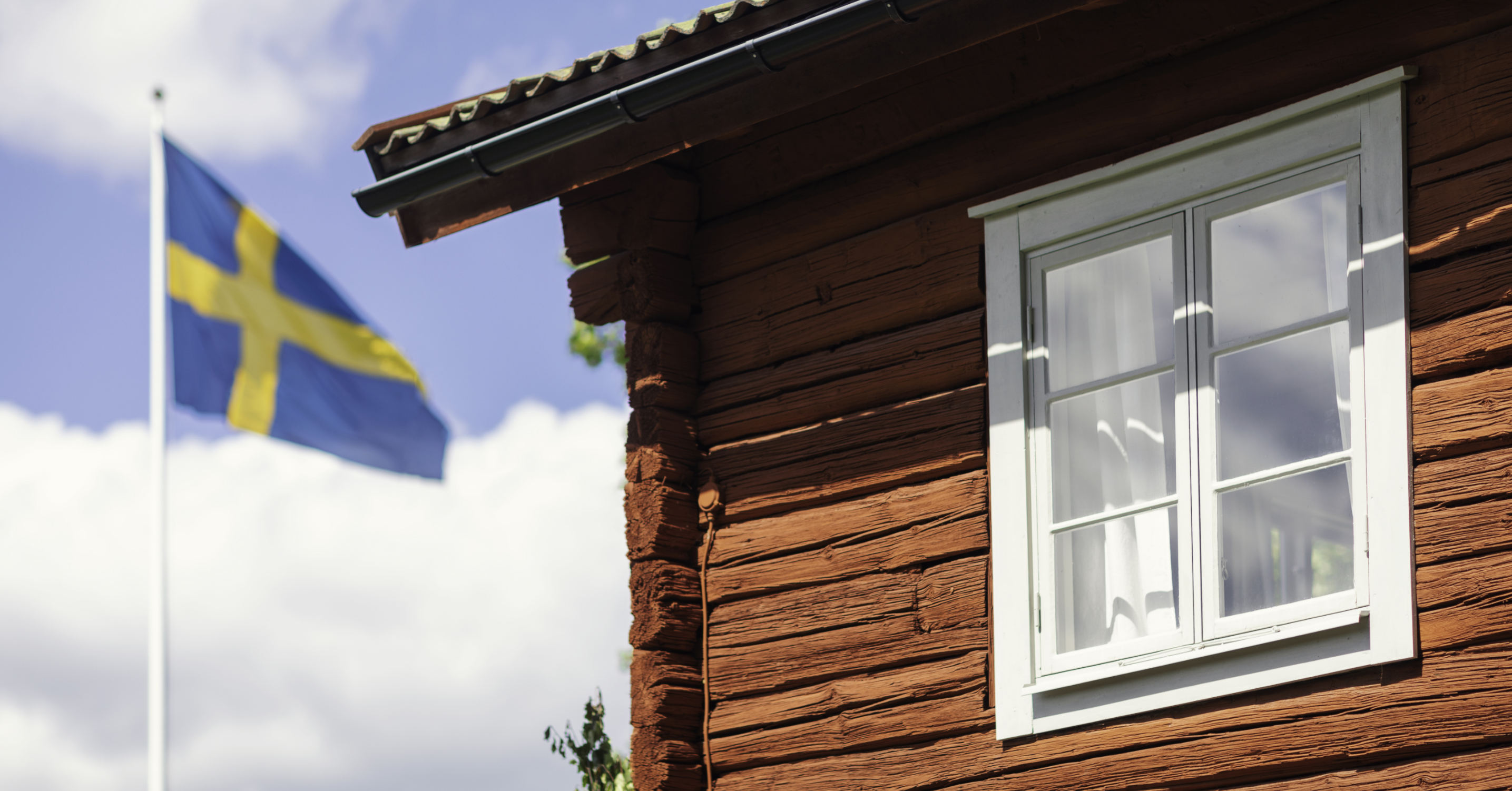 This is what we want

It’s been said that the Sweden Democrats are not like the other parties in Swedish politics. That’s true – and it’s not something that we aspire to be.

Today, we are Sweden’s fastest growing popular movement, with over 30 000 members across the country.

We are men and women, young and old. We work in traditional labor industries in the countryside, and we are academics in the city. Many of us are parents, some of us run businesses, others are students, and some are retired. A large percentage of our members and elected representatives have a foreign background. Together we share the concern that Sweden is heading in the wrong direction, but we know that we can change that. Together, we are the Sweden Democrats.

Our view on the political situation

For a long time, we were the only ones who warned about the problems created by the other parties. We warned about the emergence of segregated neighborhoods, the rise in sexual assault crimes, organized crime, human trafficking, honor violence, religious extremism, and galloping migration expenses – while public welfare has been decimated.

We warned early on, but the other parties chose not to listen. For you as a voter, it hasn’t really mattered which political bloc you voted for – because at the end of the day, the politicians made the same wrong priorities.

Today, the Sweden Democrats is the only party that can create real change for Sweden. Unlike the other parties, we are not afraid to challenge the status quo or stand up for what we believe in, even when it’s inconvenient. We are not mastered by political pressure, trade unions or journalists; we do what we believe is best for Sweden. Unlike the others, we want to build a strong and safe Sweden.

What we have done since the previous election

A lot has happened since the previous election. The Sweden Democrats in parliament, in municipalities and counties have presented thousands of proposals. In the beginning, the proposals were rejected and ridiculed. Then they were accepted, copied and in many cases adopted. We have had an influence, indirectly as well as directly, on a national level and on a local level – with great success.

Since the previous election, thanks to us, harsher penalties have been implemented on most crimes. Thanks to us, police wages have risen. We have even managed to preserve the municipality’s right to veto the installation of new wind turbines. These are just some of the results of our influence in Swedish politics.

Unfortunately, many of our most important proposals have been blocked by the other parties. For instance, we wanted to dramatically lower fuel prices, but that didn’t happen. The government wanted to ponder some more. We have fought hard to deport more foreign convicted rapists. We oppose the current order, where four out of five foreign convicted rapists living in Sweden are allowed to stay.

This is what we want

Genuine – this is a guiding principle for us in our work. It’s important to us that our policies are well thought out, realistic and substantially funded. We dislike short-term solutions, superficial moves, and vote-catching. Our proposals are genuine; meaning we stand up for them no matter which way the political winds blow or what’s being said in the media. Above all else, we believe that our proposals are undoubtedly beneficial to our country’s welfare, safety, and unity.

Sweden needs a safe and protected border to keep organized crime, human trafficking, and terrorism out. We welcome those who contribute to our society, who abide by our laws and respect our culture. In contrast, those who come here to take advantage of our welfare system, commit crimes, or put our citizens in harm’s way, are not welcome. We need  to stop taking in more asylum seekers to Sweden and instead focus on providing foreign aid to the refugees in need. We also want to see more immigrants return to their native countries.

We want a united country

We believe that rights should be connected to duties. In other words, first you do your duty and then you can demand your right. We want a Sweden where we together rejoice in our success and help each other in adversity. We will never bow down to Islamism or any other form of extremism because Sweden is a land of democracy and equality. In the Sweden we envision, we are proud of our culture and traditions. In our Sweden, we value and cherish what we have inherited from previous generations.

We want a welfare system worthy of the name

We believe that the Swedish welfare system should be for Swedish citizens, all over our country, no matter the size of your wallet. Migrants need to be employed  before they can qualify for Swedish welfare. We want to provide health care workers with a better work environment, good opportunities for career development and decent wages. We want a school that prioritizes knowledge and structure, where both teachers and students can thrive and perform. In the Sweden we envision, the elderly have a pension they can live on.

We want a safe society

We believe that rights should be connected to duties. First you do your duty and then you can demand your right. We want a Sweden where we together rejoice in our success and help each other in adversity. We will never bow down to Islamism or any other form of extremism, because Sweden is a land of democracy and equality. In the Sweden we envision, we are proud of our culture and traditions. In our Sweden, we value and cherish what we have inherited from previous generations.

We want to lower the cost of living

Groceries are also very expensive right now, mostly due to high fuel prices. The inflation Sweden is currently experiencing is not only due to fluctuations in the world market. It’s a result of poor policies.

The electricity bill has been a very large expense for most households lately. The prices have risen due to the catastrophic decision of shutting down half of our nuclear reactors. When the Sweden Democrats get the chance, we will instead build more nuclear reactors.

Vote for a better Sweden

The Sweden Democrats want Sweden to be great again. We have many good ideas on how to make that a reality. The Sweden Democrats are not like the others, and that is something you will notice once we get the chance to govern. If you want a party that keeps their promises and always works to serve the people, then you should vote for us. The other parties have had their chance and they have failed. Choose a different direction for Sweden, choose the Sweden Democrats.